Union Minister of State (Independent Charge) Development of North Eastern Region (DoNER), MoS PMO, Personnel, Public Grievances, Pensions, Atomic Energy and Space, DrJitendra Singh today said that Civil Services in 2020 have assumed a Pan-Indian character in true sense as it has representation from almost all States and UTs in the last couple of years. He said, for a heterogeneous country like India, it’s a huge asset and in tune with the dream of the founding father of Civil Services in India,Sardar Patel. He was speaking after inaugurating the IAS Professional Course Phase-II (2018 Batch) of Lal Bahadur Shastri National Academy of Administration, Mussoorie through a video conference.

Dr. Jitendra Singh said that officers have an opportunity to become the architect of New India, the foundation of which was laid down by Prime Minister Shri Narendra Modi. He said, in the 73rd year of Independence, India stands tall, strong and is looking at the future with great hope and potential. A diverse country like ours owes its sustenance to the constant efforts by the government to understand its citizens, work with them with common goal of development in mind and inspire them to excel in every field of existence.

Dr. Jitendra Singh said that over the last 10 weeks, India has shown to the World that despite the crippling Corona crisis, show goes on here as smoothly as during the pre-pandemic times. Referring to first ever online inauguration of IAS Professional Course, he expressed satisfaction that out of 185 participants, nearly 125 are from engineering and other professional backgrounds and he added that this will go a long way in meeting the modern day developmental challenges facing India. He alsopointed out that presence of 50 lady officers in the batch is a real testimony of “Women Empowerment” mantra espoused by Shri Narendra Modi Government.

Dr. Jitendra Singh recalled that in the last 5 to 6 years, a series of new beginnings and innovations were undertaken by Prime Minister Narendra Modi to provide a new orientation and direction to bureaucracy in India. He particularly mentioned that a three-month Central Government stint as Assistant Secretaries for IAS officers in the beginning of their career started couple of years back added tremendously in their capacity building. Similarly, amendment in the Prevention of Corruption Act, 1988 brought about in 2018 gives adequate protection to honest officers from harassment as for the first time bribe giver was also brought into the ambit of the Act.

He also took great satisfaction in mentioning that so far more than 25 lakh officers have registered on iGoTplatform of DoPTfitted to the training needs of frontline workers tackling COVID-19. He underlined that this measure will help in training an IAS officer into a Corona Warrior.Dwelling on the concept of 115 Aspirational Districts based on 49 key indicators, Dr.Jitendra Singh said that based on a scientifically designed mechanism, each Aspirational District was to focus on improving these key indicators and raise its rating viz-a-viz the best performing district of the State and the best performing district of the country in the given indicators. He said that these are not necessarily backward districts and placing young officers here will bring fast changes in the indicators.

In his address, Dr. Sanjeev Chopra, Director of LBSNAA said that for conducting the online sessions, the Learning Management System (LMS) known as GYAN is used at LBSNAA. It is a one-point access online platform for the Participants. Any participants can log in and access anything relating to the course eg. Power points, reading materials, Live classes on video, assignments, quizzes, past classes etc.

There are 185 Participants for the Phase II this year. They belong to three categories. 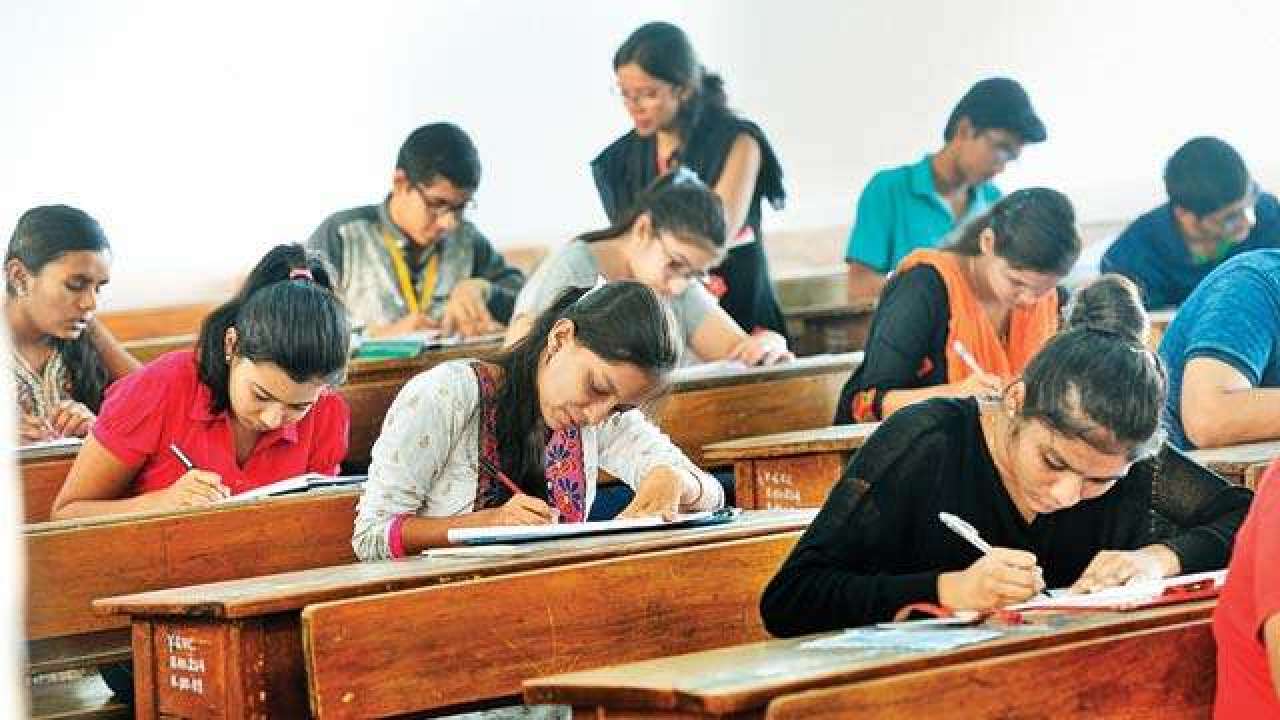