Skip to content
Shooloni University has decided to introduce a new batch for the current academic session from November 3 for those students whose qualifying results were declared late.
Advertisements

The Academic Council of Himachal Pradesh based Shooloni University has decided to introduce a new batch for the current academic session from November 3 for those students whose qualifying results were declared late.

The University would function six days a week and extend working hours to cover the syllabus for the additional academic session. The students taking admission now would be able to join the existing semester one students in the second semester.

Disclosing this today, Vice Chancellor Prof P K Khosla said that University would ensure that the students joining now were not put to any disadvantage. The registration for the new batch would start from October 30 and induction programme for them would be held on November 3, he added.

Prof Khosla said the admissions this year so far had been very good and have far exceeded the expectations. The academic session had started as per the schedule from September. However, in view of continuous inquiries and requests for admissions, the Academic Council has decided to start another batch from November 3 and admissions for it have already begun.

The Vice Chancellor said the Academic Council has also decided to follow the new Education Policy in letter and spirit from the next academic session. He said this would include a four-year graduation programme with provision to exit after each year of the session as provided in the policy.

The University, he said, would take the lead in becoming a research intensive university. The fourth year of graduation, as provided in the NEP, would be devoted to research in all fields including sciences, engineering, management studies and liberal arts, he emphasised.

The University has also decided to introduce inter-disciplinary programmes as envisaged in the new education policy. Under this provision, students would be given the choice to select subjects of their choice from departments other than those in which they get enrolled. This an engineering student, for example, would be able to select some courses from management or other departments. Similarly a law student can take up credit courses from

Journalism department. There would be a wide variety of choices, he said.

Prof Khosla said the University has also been re-structured to facilitate the new system. He said that the restructuring has involved creation of a faculty dealing with Artificial Intelligence and Engineering. There is also a proposal to bifurcate Management studies and Liberal Arts, he added.

The Vice Chancellor pointed out that the Government of India has ranked Shoolini University at the third spot in the country for filing highest number of patents. He said all the 23 IITs have been clubbed together to place these at the number one position. The University has so far filed 425 patents since its inception 11 years ago.

Similarly, the University has been achieving new milestones in the field of research and innovation. The University was placed as the top private university in Himachal Pradesh in the Atal Rankings of Institutions on Innovations and Achievements (ARIIA).

Another feather was added to its cap when it got the prestigious international certification for excellence in Academic digitalisation.

The certification by one of the world’s top two independent ranking agencies, Quacquarelli Symonds (QS), follows the shortlisting by the other top agency, the Times Higher Education (THE) among the top award nominations in the category of “Outstanding Student Support” for the Asia Awards 2020. These awards, which are yet to be announced, are considered to be ‘Oscars of Higher Education”.

Prof Khosla said the award of QS certification made Shoolini University the first to be given this certification to any private university in Himachal Pradesh.

It was among only 35 of the one lakh institutions, including over 900 universities, across the country to be awarded certification for Excellence in Academic Digitisation.

The University had successfully launched virtual classes within three days of the lockdown in March. This was made possible by an in-house secure technology developed by Aaddoo SoftTech Ltd. The work for developing the technology, e-univ, was launched by former president APJ Abdul Kalam when he visited the university campus for its first convocation in 2003. Since then the University has made rapid advancements in the area of online teaching and linked technologies.

Induction of new batch for current academic session from November 3

New batch to merge with the existing batch in second semester 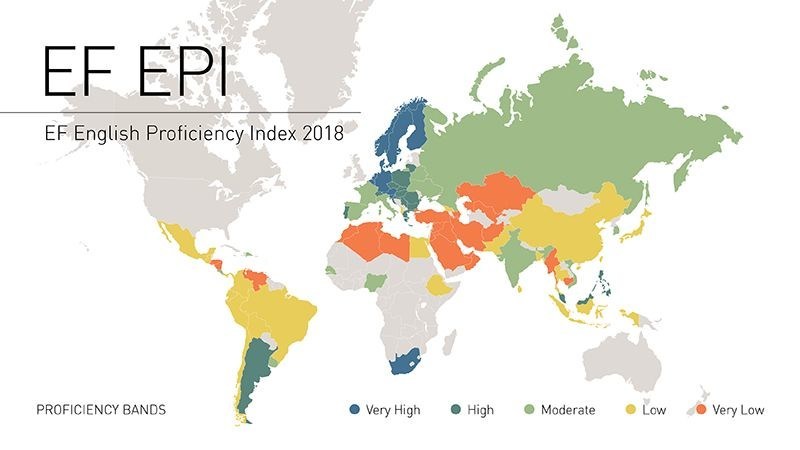 Europe on top of English Proficiency in EF’s Global Ranking 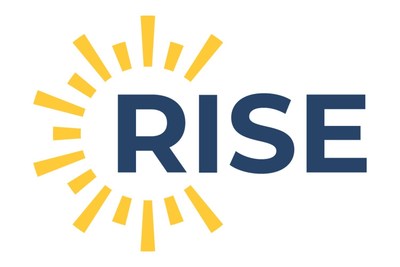 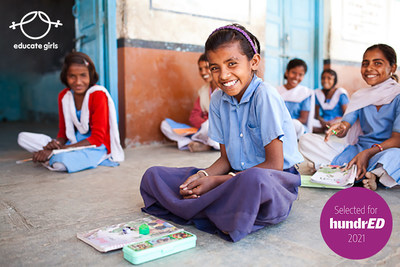 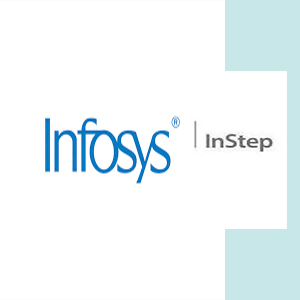 Finding the Right College Programs for You 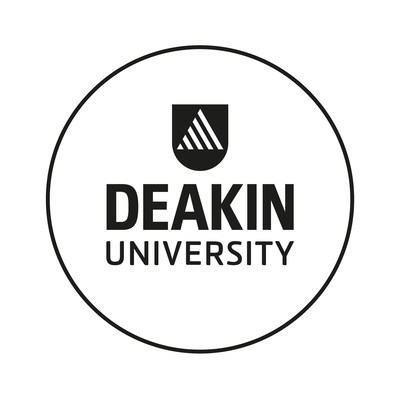 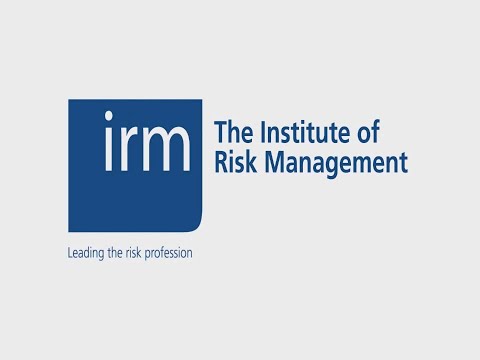 Board exams will continue in NEP, students may appear twice

You may have missed

How to Find a Ideal Job Position

Finding the Right College Programs for You

Student Loans Should be Last Resort?