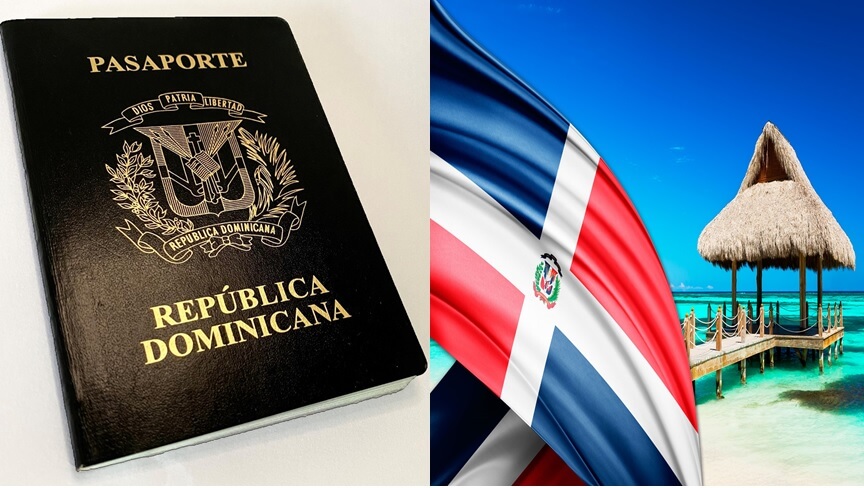 During a cabinet press briefing last week, the Minister of Tourism for the Commonwealth of Dominica provided updates on several real estate developments currently undergoing construction on the island. According to Minister Denise Charles, Anichi Hotel & Spa and Tranquillity Beach are both scheduled to be completed by December 2022, followed by expansions on both Jungle Bay and Secret Bay slated for October 2021 and 2023. Three other accommodation facilities are expected to commence construction later on this year. In total, the cost of construction for all seven developments amounts to $950 million – derived mainly from the country’s Citizenship by Investment Programme.

Since the Dominica’s Tourism Industry is a primary driver of Dominica’s economic growth, the government continues to commit to bolstering its offering in several ways. Charles highlighted that these real estate projects were vital to job creation. The initiative employed 470 people during the construction phase and will create 791 permanent roles once completed.

“An important activity which directly impacts growth and employment is the construction of accommodation facilities. These last construction projects have the potential of creating short term jobs during construction, for various skill sets and levels,” Charles noted. “Upon completion, long term employment is created for staffing these facilities in various fields. This is where Dominicans benefit the most as the livelihoods of so many are positively impacted.”

As Dominica’s eco-tourism sector grows, internationally renowned hotels are flocking to the island to set up operations on the proclaimed “Nature Isle of the Caribbean”. From Marriott to Hilton to Kempinski, alongside unique boutique resorts and villas, Dominica’s tourism product is one to be revered.

Dominica’s Citizenship by Investment Programme has been crucial to developments on the island. Established in 1993, Dominica has been welcoming foreign investors and their families to become citizens of the nation once investing in either a government fund or pre-approved real estate options. Once undergoing the necessary security checks, qualifying applicants gain citizenship of the nation with visa-free access to over 140 countries and territories. They also earn the right to live, work and study in Dominica and the ability to pass citizenship down, establishing a future legacy.

Not only is Dominica attracting wealthy investors to contribute to the development of the nation, but its newly launched Work in Nature visa enables remote workers to come and live on the island for up to 18 months, experiencing all the Nature Isle has to offer.