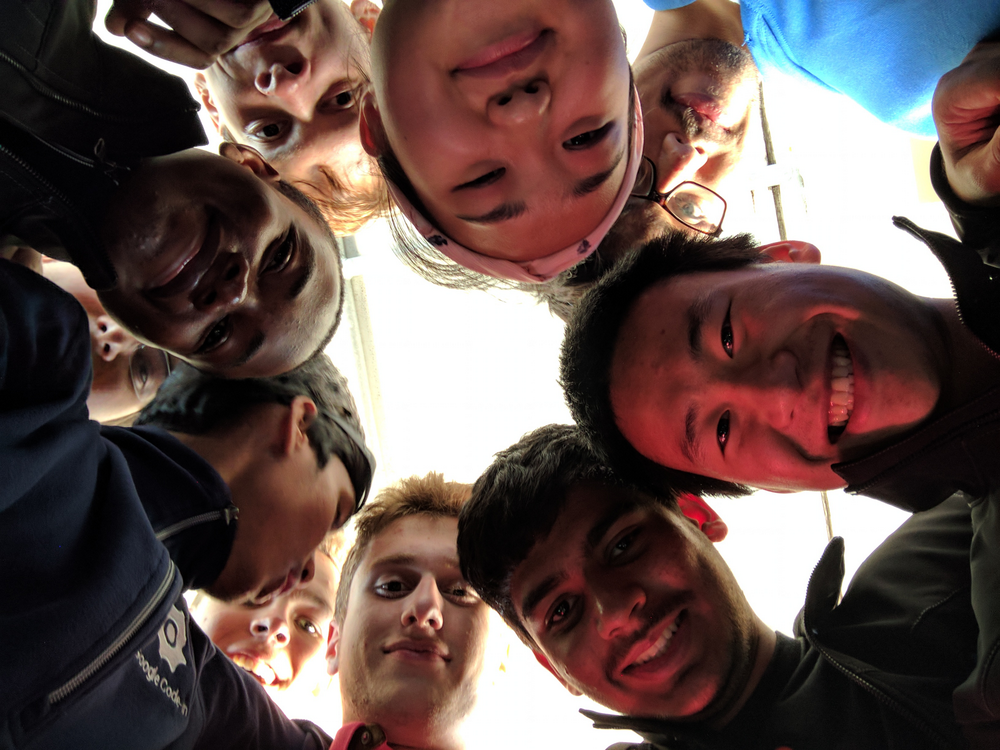 Collins, in association with MindChamp, announced its first national coding championship for students of grades 4 to 8. Approximately 300 schools went to the first round and seven schools made it into the finals of the competition, which was held virtually on 12 March 2021. Each participating team had up to five students with a teacher from their school in the role of a mentor.

The theme for the first round was Sustainable Development Goals where each team had to design an online game using Scratch programming. In the second round, teams had to develop websites using CSS, HTML and JavaScript. The final round included presentations of the projects submitted in rounds 1 and 2. The competition was judged by Ms Sangeetha Saranathan, Edupreneur and Vice President – UOLO; Mr Avinash Jhangiani, Founder & CEO of Play2Transform, and Ms Katalin Sagi, CEO of Innovative Education Council Oy, Finland.

Ms Manasi Kashikar and Ms Sneha Krishnan, Founders of MindChamp and authors of Collins Smart Tech – a computer science series for students of grades 1 to 8 aligned to the vision of the National Education Policy 2020, said, “The idea behind the contest was to make the students understand the fun aspect of coding as well as to give them an avenue to channelise their creativity, collaboration, and logical skills. All the teams that participated had these skills in common. They made us believe the future of India is brighter than we can imagine”.

Ms Sangeetha Saranathan, Edupreneur and Vice President – UOLO, said, “It was wonderful to see how kids as young as nine years old were able to tap the potential of digital learning in a constructive way. It goes to show how with the right motivation and mentorship, it is possible to bring out the innate ingenuity laden within children.”

Mr Avinash Jhangiani, Founder & CEO of Play2Transform, mentioned, “I got to relive some of my memories as a coder and inspire passionate 9- to 14-year-old children who had a common mission – Change the world with innovative use of technology! Absolutely love such initiatives that empower young kids to use tech for good and address sustainability issues.”

Ms Katalin Sagi, CEO of Innovative Education Council Oy, Finland, said, “It was very inspiring to see the efforts and creativity that the students put in and the knowledge they demonstrated in designing and making of the games and the websites. The awareness around the UN SDGs that the schools and the children demonstrated assures that the future of the world will be in safer hands.”

Ms Rageshree Niyogi, Head – Product and Marketing, Collins Learning India, said, “This was such an exciting competition; it not just brought the coding skills of the students to the fore, but also their zeal to learn and develop new skills, research extensively on a socially relevant topic like SDGs, collaborate virtually given the circumstances, and present the work they had done over the past one and a half months. Such competitions are platforms for children to put into practice the 21st century skills that we so often talk about in education. Heartiest congratulations to all the participants and their mentors.”

MindChamp is one of the first coding companies to teach coding to kids in India. They conduct courses and workshops for students and teachers across the country and have taught 25,000+ students since 2016. Their vision is to make every school student fall in love with the subject through their structured, activity-based curriculum and qualified mentorship.

Collins has been publishing educational and informative books for over 200 years. As the educational publishing division of HarperCollins Publishers and one of the fastest growing companies in the K12 segment in India, The Collins catalogue includes print and digital resources catering to CBSE, ICSE, State Board and International curricula, with the latest blended learning programme