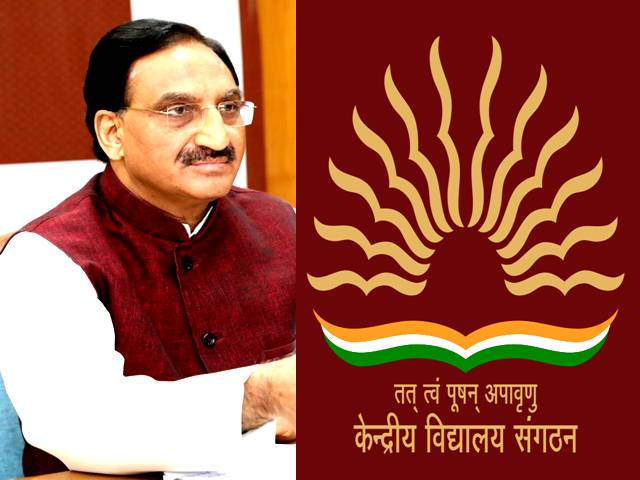 Union Education Minister Shri Ramesh Pokhriyal ‘Nishank’ today announced opening of two new Kendriya Vidyalaya’s, one each in the state of Karnataka and Punjab. KV Sadalaga, Belagavi, Karnataka and KV IIT Ropar, Punjab will be two new addition to the family of Kendriya Vidyalaya Sangathan. With this the total number of KV’s across the Country will raise to 1247.

Initially these two Vidyalaya’s will function with classes I to V and thereafter grow consequentially up to class XII. When these Vidyalaya’s start functioning in full capacity, around 1000 students of the area will be benefited in each school. The Admission process in both the Vidyalaya’s will start in the academic session 2021-22.

KV Sadalagais a Civil sector Vidyalaya and will start functioning in the building provided by the State Government till the construction of new building.

KV IIT Ropar will start functioning in its own building provided by the Institute.